The “Room show” was first shown at the festival “Saltovskaya Spring 2016”, as a children’s program, made from the old, new and unreleased material of the “Beautiful Flowers” theater. Then, according to numerous requests, the show was played once again in the House of Actor for children and adults.
This is a comedy show that takes place in a room between three friends. They constantly put themselves in various absurd situations and immediately try to find a way out of them, sometimes in the most unexpected way. There are transformations, duels, and chases. There is an invisible man, a man with a fish head and even a man who is actually a robot. 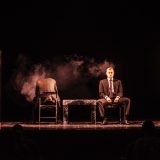 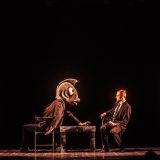 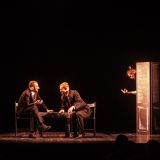 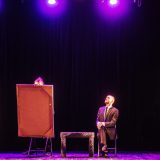 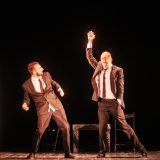 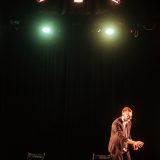 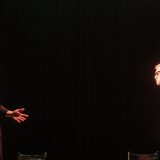 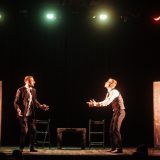 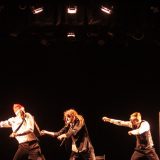 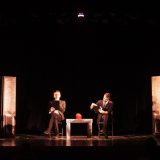 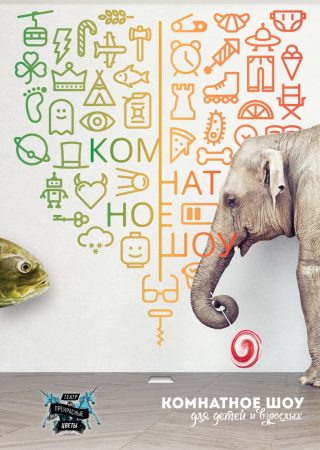