This is a satiric performance, touching on various social topics: the thirst for power and money, dependence on television, social networks and bad habits.

The story begins with a meeting of three friends who turn on the television and enter the world, which today’s reality offers to us, with its values ​​and stereotypes. Through the flow of dynamic scenes in which the heroes fell and dissolved, “FAT” satirizes the ignorance and lack of spirituality, speaks about the inconstancy of love and the transience of life, about unnecessary things and activities of modern society. In all this information flow, which is so difficult to filter today, the main goal is not to lose pesent ourselves, which comes to be impossible for the heroes of the play at the end.

“FAT” is based on its own unique dramaturgy and contains the comedy plastic sketches with audio effects that have already become the hallmark of the theater. 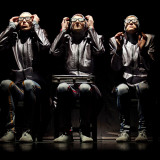 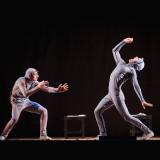 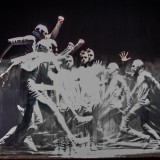 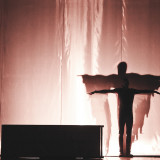 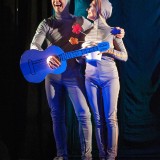 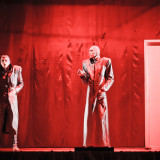 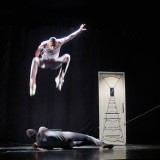 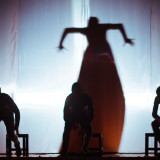 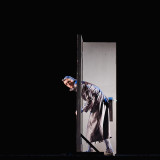 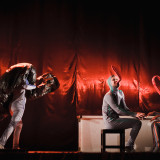 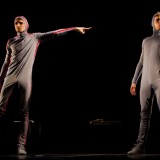 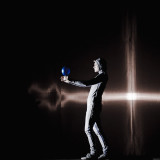 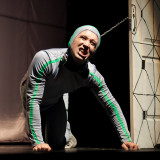 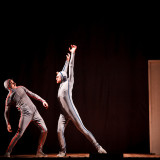 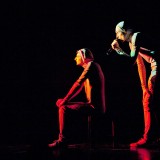 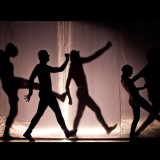 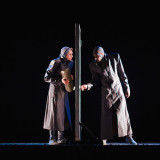 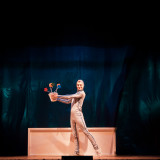 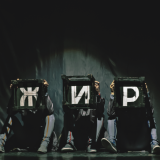 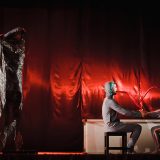