The “DRACULA” is an open anatomy theatre of thriller, grotesque, action movie, comedy and even lyrical drama. The performance is based on the work of the Brem Stoker work.

The ancient vampire Dracula stays for many years alone in his castle in Transylvania. A young lawyer, Jonathan Harker, goes to him from London to sell real estate. During the dinner, Dracula notices a photo of Harker’s wife, Mina, and his passion and desire to catch her is inflamed. The vampire sets off after her, leaving Harker in captivity of his vampire brides.

Meanwhile, Dr. Van Helsing explores the rare disease of his insane patient, Mr. Renfield, who feels the approach of darkness and danger in the city in a London hospital for the mentally ill.

Dracula arrives in London and goes to a party at the Mina’s best friend, Lucy house. She becomes his first victim.

Dr. Van Helsing, who was bitten by a vampire in the past and has been struggling with his dark side for many years, begins an investigation and then the hunt on Dracula … 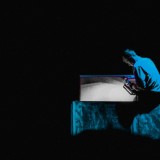 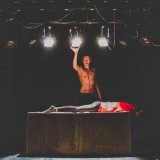 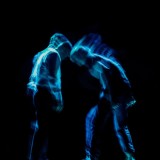 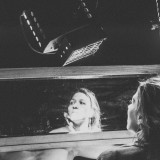 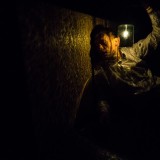 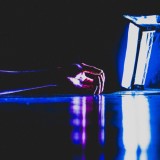 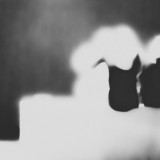 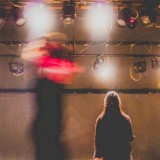 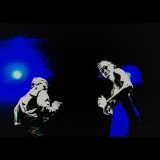 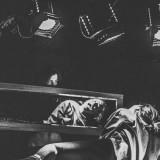 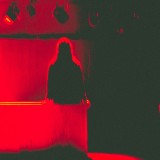 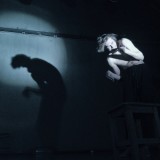 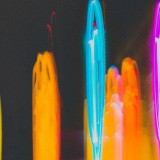 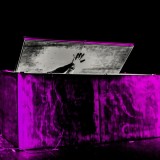 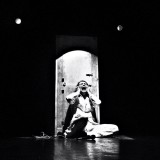 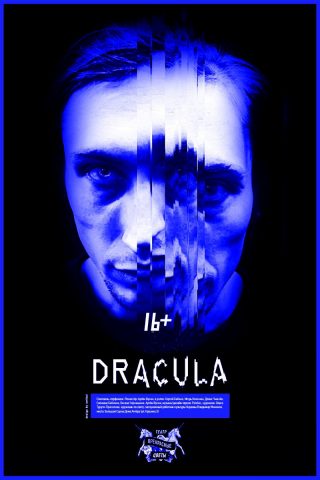