The “SEX 2005” is the performance- exploration of the interaction between male and female. Here you’ll become a witnesses of the formation of a couple from a quivering meeting to a desperate end. One story, played two times, two different views, two different ways of communication, two different ends. We ask the question: is it possible not only to stay together, but also to allow oneself to be happy in a modern world?

This performance is accompanied by a guitar. 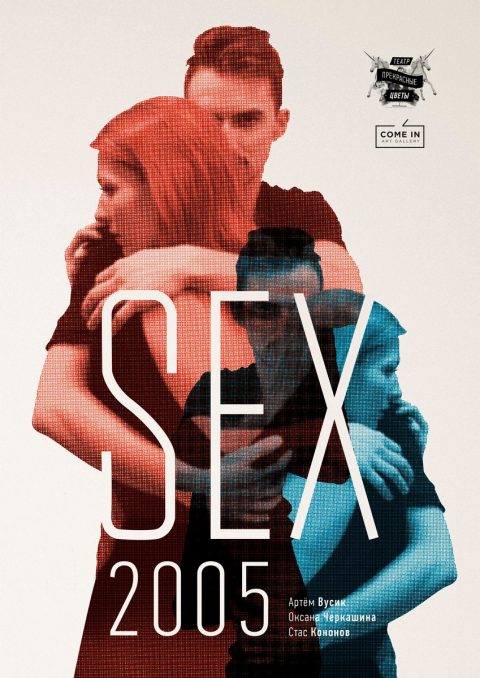 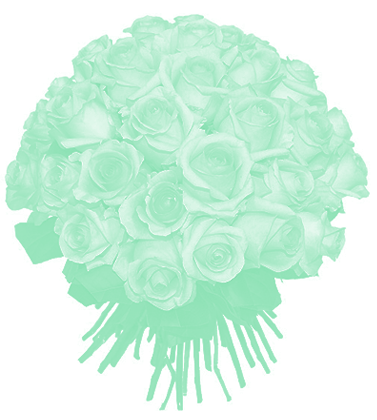 Our new perfomance «The Skin»: the theme of external and internal shell, the difference between creature and human being, male and female. We talked about …

END_OF_DOCUMENT_TOKEN_TO_BE_REPLACED 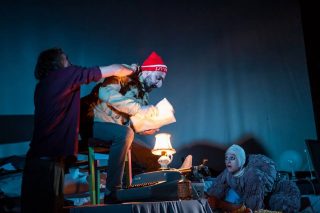 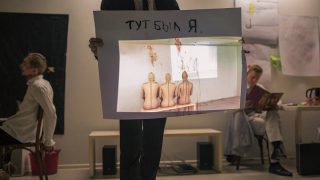 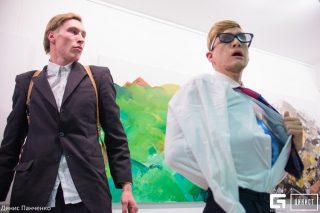